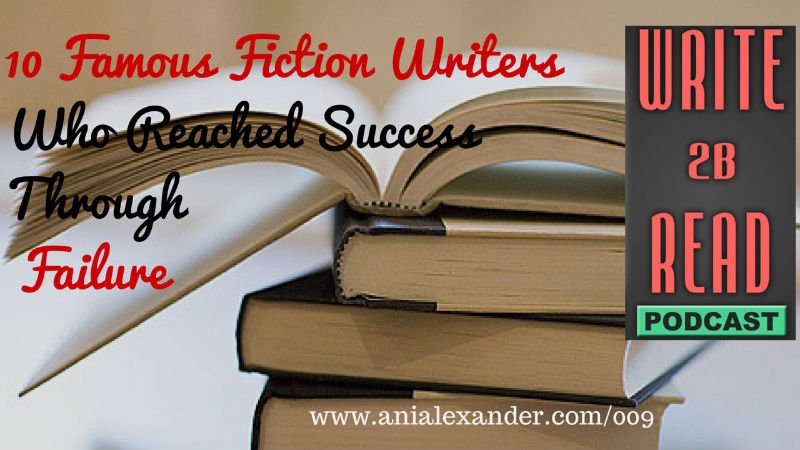 « Previous Post Writing Can Save Your Life w/ Ksenia Anske aka @kseniaanske, Next Post » How to Overcome Writer’s Doubts w/ @ADDerWORLD