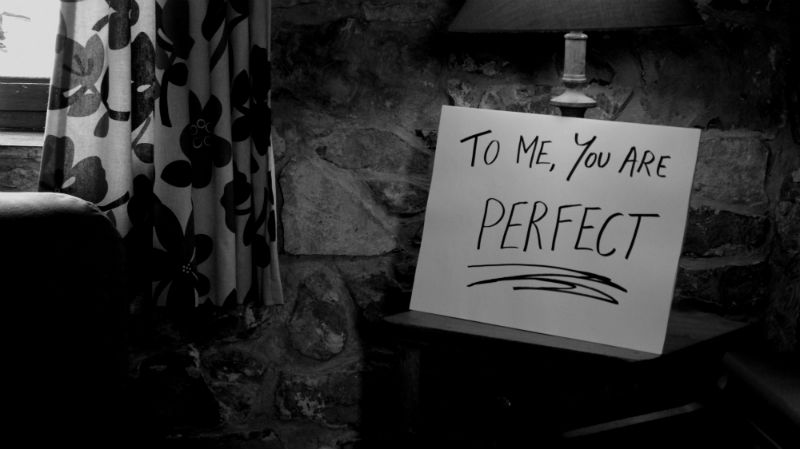 There was a girl, who had passion for writing. She started writing accidently. One afternoon she was doodling in the kitchen and somehow ended up writing a poem in about 10 minutes. It was a really good poem. Still is…

Then this teenage girl fell in love. She ended up having a long distance relationship and wrote more.

She spent the evenings in her room writing. The rock music was flowing into her ears and when raising her look, she saw her long distance boy friend’s photo on the desk. When she finished, she put the notebook back in the drawer.

No one read her poems.

Why? Well because no one knew she was writing and because she did not show those poems to anyone. She kept them to herself…

Years went by. Computers were born and with them her writing took another form. Now she was pouring out her feelings and thoughts in form of short stories and essays. Now, instead of in the black notebook she was hiding her stories in word document files.

She was her only reader… How sad is that?

“Have you done that too? Have you been scared to share your writing with others?

Why? What were you scared of?

But you know what? I’ll tell you a secret.

Even if you never show your writings to anyone and they stay safely hidden until the end of your life, people will still judge you. People always do…

“People will judge you even if you simply walk down the street.

Does that keep you locked inside? No.

Why should all those who deserve to read your writings lose that chance? Simply because few may not like it? Well, who is more important to you – your potential reader and fan, or a nay-sayers, who will judge you anyway?

Do you know what happened to that little girl? She ended up self-publishing 2 novels. Many read her… some judged her… but she’s going to do it again.

Do you have things you’ve written hidden somewhere?

Make the first step. Face the fear. Post them in comments…

You will be surprised how liberating that will feel!

12 replies to "Are You Afraid of Being Judged? (You Should Not Be!)"