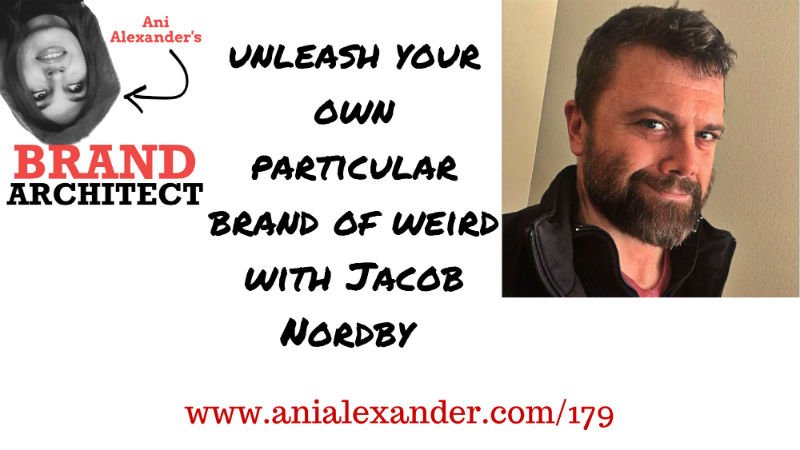 Click to Listen
0.75x
1x
1.25x
1.5x
2x
0:00
...
Apple PodcastsSpotifyTelegramShare Leave a ReviewGoogle PodcastsListen in a New WindowDownloadSoundCloudStitcherSubscribe on AndroidSubscribe via RSSSpotifyPlayer Embed
Powered by the Simple Podcast Press Player
Today I am talking to Jacob Nordby. Since he was a child Jacob knew that he wanted to be a writer, but when he grew up and found he became an entrepreneur and found several enterprises.

At one point in his life Jacob had a shamanic experience, which as he puts it “cracked everything open”. He came back from the shamanic retreat and realized that he needs to move his life to his true calling. Now Jacob is writing books, is into indie publishing and works in the traditional publishing sphere.

As opposed to many authorpreneurs Jacob’s’s position is that rather putting yourself under the financial or success pressure let’s take time and make it a labour of love. Therefore there is no shame in working full time somewhere else while writing your book.

When I tried to understand what keeps him moving when he gets challenges on his way Jacob explained “I had this great fear of going back to anything that was fake. Anything that was too heavy because it wasn’t your own.

This interview is about the extraordinary story of how the brand “Blessed are the Weird” was born.

One day …. was in his car in the parking lot and wrote those words on the back of the envelope. Then he shared the what he had written on Facebook and it went viral. That was the first time when ….. realized that there were other people like him out there. And not just few… but thousands… tens of thousands.

With the time the whole thing became a global movement, a community and a well-distinguished brand called “Blessed are the Weird”.