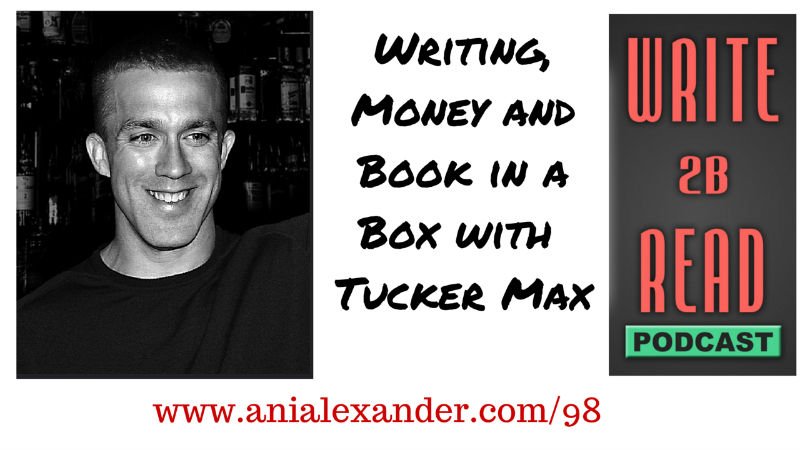 His first book, I Hope They Serve Beer In Hell, is a #1 New York Times Best Seller, spent five years on the list, and has over 2 million copies in print. His second book, Assholes Finish First, and his third book, Hilarity Ensues, are also NY Times Best Sellers. He co-wrote and produced the movie based on his life/book, also titled “I Hope They Serve Beer In Hell.” He has also been credited with being the originator and leader of a new literary genre, “fratire,” is only the third writer (after Malcolm Gladwell and Michael Lewis) to ever have three books on the NY Times Nonfiction Best Seller List at one time, and was nominated to the Time Magazine 100 Most Influential List in 2009. He currently lives in Austin, Texas.

There is 1 way to know if your writing us good and that’s if people who don’t know you and don’t care about you read it and recommend it to their friends.

There is no such thing as a strategy that works all the time.

If you’re an author and you think that selling a lot of books will change your life and will solve all your problems and make everything better and complete you as a person – it won’t.

All that money does is make you a bigger version of whatever you were before.

Book in a Box